Doctors, patients tell stories of their relationship in new book

Thirty doctors and five patients from across the world highlight how the bond of trust works as they share their real-life stories in a new book that also gives an inside view of the world of medicine. 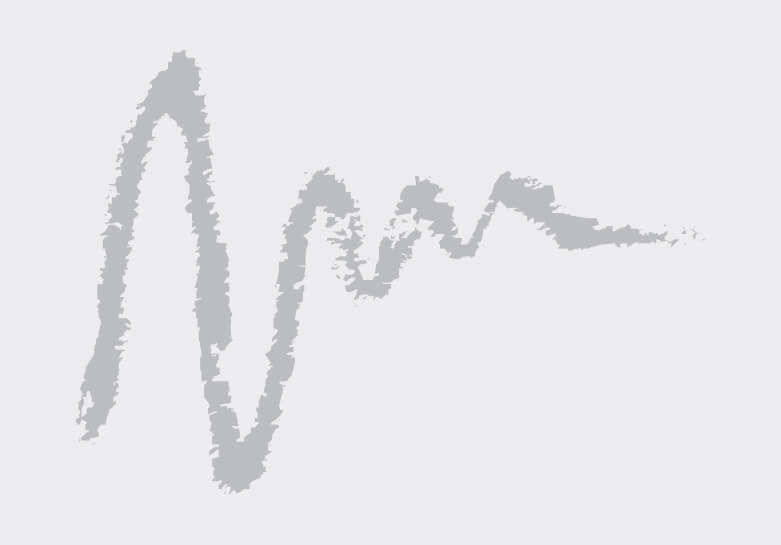 "Dear People, with Love and Care, Your Doctors: Heartfelt Stories about Doctor-Patient Relationship" edited by doctors Debraj Shome and Aparna Govil Bhasker has stories of triumph, empathy, positivity, loss and, sometimes, failure. The book is also about the modern experiences of doctors and patients - about what has changed and hasn't, about recording that change and reflecting upon a way forward.

Published by Bloomsbury, the book has a foreword by the Dalai Lama who says that medicine is about love, kindness, and compassion, and there is a crucial need of reviving these values for doctors and patients. There is another foreword by the Indian Medical Association. Besides articles by eminent doctors V Mohan, Pradeep Chowbey, Ravi Wankhedkar, Nitin Kadam, S Natarajan, Lalit Kapoor, Subramania Iyer, Jesse Berry, Wolfgang Gubisch, Gabriela Casabona, Kamal Mahawar and many others, the book has a chapter by Shome and Bhasker on 'Manifesto of Doctor and Patient's Rights'.

Patients too have written their experiences with doctors and healthcare systems globally. The authors say there are many discouraging stories of the strained doctor-patient relationship in the media on a daily basis and widespread distrust exists between both, patients and doctors, such that it almost feels like people are at war with their healthcare providers. "The reasons are plenty and maybe they can be best addressed by a deep introspection by both doctors and patients," they say.

"As patients and their families look for doctors who they can trust, doctors also want to treat patients who can be trusted. Breach of trust can be from either side and the repercussions are equally strong," they say. According to Shome and Bhasker, the book is a peek into "our lives which are closely intertwined together, the predicaments and ethical dilemmas both doctors and patients face, and most importantly it is about the changing metrics of the doctor-patient relationship".

Choose easy access to M3 India from your mobile!